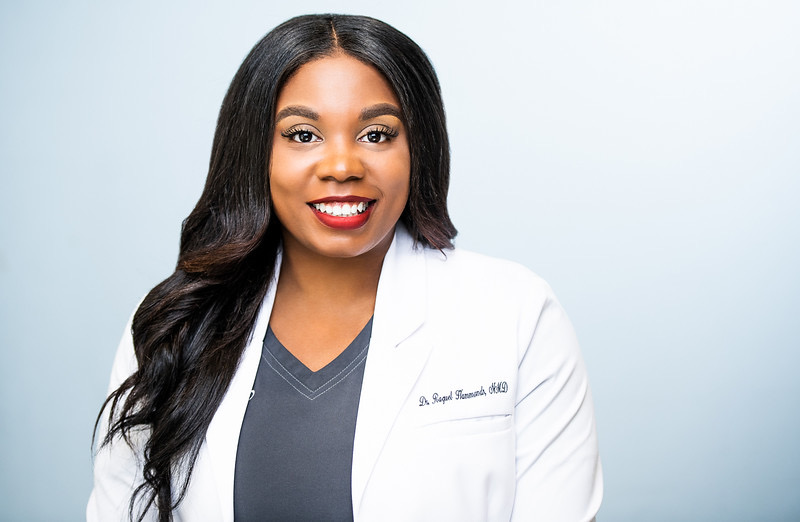 Blame it on the Alc—If you’re trying to conceive, the research says, maybe not so much.

When you’re trying to conceive, the last thing you want to hear is, “Oh but wait, here’s one more thing you can’t have”. —especially when that thing is your favorite glass of red. The U.S. is in no shortage of holidays to celebrate drinking, National Wine Day, National Margarita Day, National Beer Day, St. Patrick’s Day—the list goes on. Given that a substantial portion of the drinking population is of reproductive age, it is not uncommon for couples who are attempting conception, or for women who are already pregnant, to be regularly consuming alcohol.

When it comes to preconception health, the question lies, how much is too much? And honestly, should I just cut it out altogether.

In short, the answer is not clear. Approximately 12% of couples in the U.S. experience difficulty conceiving or impaired fecundity, defined as the ability to achieve a live birth in a single menstrual cycle. As alcohol is the most widely used recreational substance, it is important to understand the ultimate effects it has on human reproduction.

The main reason that the research isn’t clear is because to date, no “safe dose” has been identified. Most studies argue that moderate drinking is okay, but heavy drinking may be crossing the line and affecting hormonal balance and implantation. Well, where’s the line and how do I know not to cross it?

Moderate drinking is defined as having one drink a day for women and up to two drinks a day for men, and the National Institute on Alcohol Abuse and Alcoholism defines heavy alcohol use as binge drinking (around four drinks for women and five drinks for men in about a two-hour period) five or more times per month. A retrospective study of almost 40,000 pregnant women actually reported a shortened time to pregnancy in women who consumed a moderate amount of alcohol compared with those who did not drink at all. Another study from Denmark found that alcohol intake of 1–6 drinks per week in women over the age of 30 may be associated with an increased incidence of infertility when compared to women of the same age who consume less than one drink per week. (source: fertility research and practice)

A study of African American women in Michigan found that women who regularly binge drink two or more times a week had a 26% lower AMH (a predictor of ovarian reserve) level than current drinkers who do not binge. There is also evidence that the heavy, chronic use of alcohol can cause changes in cycle regulation and ovulation.

For Men, the parameters are clear, “studies on long-term, heavy alcohol use have reported reduced gonadotropin release, testicular atrophy, and decreased testosterone and sperm production”.

But before you go pour another glass of wine—this is where the research gets interesting. There is substantial evidence that alcohol use, even in moderate quantities, negatively affects assisted reproductive technology (ART) outcomes. A multicenter prospective study of 221 couples undergoing IVF found a decrease in the number of oocytes retrieved, a higher chance of not achieving pregnancy and a higher risk of miscarriage.

The underlying cause for alcohol’s detrimental effects on IVF outcomes have not been fully identified. What we do know is, acute alcohol consumption alters liver function, causing an increase in estradiol, testosterone, and LH levels. Because our liver plays an integral part in alcohol metabolism it can also affect the metabolism of our reproductive hormones. Estrogen and FSH (Major Players in the fertility paradigm) are largely dependent on our liver functioning properly. When hormones don’t metabolize through the liver, the end result is hormonal imbalance and subfertility.

So, in summation, our college days are over. If you’re trying to conceive, take it easy on those drinking holidays. The goal isn’t to make you feel guilty, but to give you the knowledge to make your own decisions. Whether you choose to abstain all together or consume lightly—be kind to yourself. Doctors’ Orders.