At Home Lab Tests and the Fertility Journey 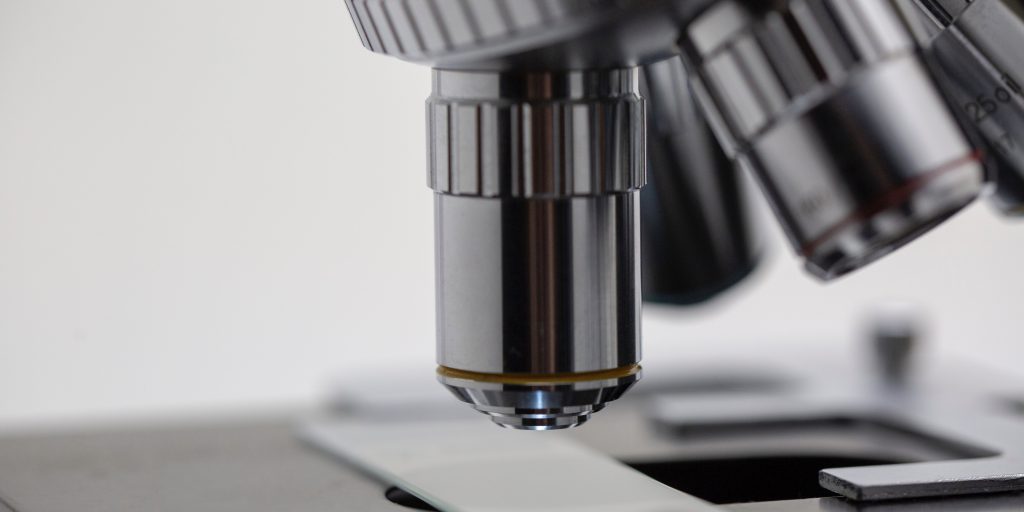 Have you ever been stuck on step four in the assembly of a new bookshelf from Ikea? The pictures for step three and step four are radically different. The only guidance is a graphic of a screwdriver and something that might represent two people – though your daughter’s suggestion that it’s actually Janus, the two-headed Roman god of time, is seeming more and more plausible and, quite frankly, helpful.

With Ikea furniture, this situation is frustrating. With medical technology, similar ambiguity could even be harmful. Thankfully, the medical field looks not just at the effectiveness of a treatment, test or medication in the lab, but also how these treatments are used in the real world where they can’t control every variable.

Direct to consumer medical tests are no different. When direct to consumer DNA tests, such as MedAnswers Fertility Genetics kit, were first released, some in the medical community were concerned that they would only serve to increase patient anxiety and not prove overly useful since – in their opinion –  people were unlikely to use the information learned to make lifestyle changes. Studies have since shown that both concerns are overstated and that the information provided can lead people to make positive changes (1).

Similar concerns could be raised with direct to consumer anti-Müllerian hormone (AMH) screening tests. AMH tests, done at home or by a health professional are often used to estimate “ovarian reserve,” one measurement of a woman’s fertility. At-home versions require a small amount of blood to be drawn and mailed to a lab for analysis. The results are delivered via email along with a breakdown of what they represent. Some companies also offer a complimentary phone consultation with a nurse to answer any additional questions

A recent study, authored by Dr. Moira Kyweluk, found that participants appreciated and felt empowered by the at-home AMH testing. While some did feel a bit confused about the next steps they could take, overall women viewed the tests and the information learned as useful and worthwhile (2). The study mirrored the experience offered by at-home genetic kits, though all participants went to a lab for their blood draw. In addition to the digital results and nurses’ call, participants had a follow-up interview with Dr. Kyweluk to discuss their reaction to the tests.

Dr. Kyweluk, who is a member of the Department of Medical Ethics and Health Policy at the University of Pennsylvania, concluded that at-home AMH tests can open the door for a broader demographic to learn about their fertility and the planning options available than more traditional clinics currently allow. The study also found that AMH tests increased awareness of assisted reproductive options, such as fertility preservation, and found that some participants wanted more information about the next steps they could (or should) take, suggesting more work can be done to help users understand their study results and next options.

However, there is an additional level to be considered. A very interesting aspect of this study is the degree of thought that Dr. Kyweluk offers on how societal expectations of fertility and motherhood are frequently imposed on women, and how tools like DTC testing can be a positive way of giving people who may be marginalized by the traditional medical community more control over their life course.

For example, interview notes for Caroline, a 30-year-old queer white woman, stated: “…her OB/GYN had refused to run a hormone panel for fertility assessment despite Caroline’s history of irregular menstrual cycles and a diagnosis of polycystic ovarian syndrome (PCOS), which can impact fertility. The clinician reminded Caroline that, as a woman in a same-sex relationship, she did not meet the diagnostic criteria for infertility (which eliminated the option of specialist care for infertility) and that Medicaid coverage restricts elective testing.” Caroline said, “[The test] made me feel I’m in control, like I can want some information, pay for it, and then get it. I didn’t have to rely on a doctor to decide it was necessary for me to know this information. This is information that I’ve wanted forever—I want more information!”

Yvette, a 37-year-old heterosexual black woman, stated, “I explained [to her doctor] I was trying to have a baby, and they weren’t really receptive. It’s always ‘lose weight’ or ‘get on birth control to regulate your period’ or whatnot. But I never get concrete answers as far as the next step to go.” She further explained that she did not expect AMH levels to answer all of her questions, but rather, “I think the test will help me get a head start in knowing where I’m at with my fertility…this will at least help me with the first step of finding out and learning more about what I need to do in terms of family planning.”

Dr. Kyweluk concludes that at-home fertility hormone testing is a first step in allowing a larger population of women to enter the infertility care pipeline earlier in their lifetimes and to be better informed about their options in assisted reproductive technologies. This new path allows women to better determine their own fertility journey, unconstrained by definitions of infertility or female health determined by insurance providers or the medical field. Further studies examining how these new at-home reproductive health services affect their users will be vital to providing optimal care to women.

Brian Ring is a geneticist who has focused on translating insights from our DNA into health care applications; he is currently MedAnswer’s Chief Science Officer. Brian received his Ph.D. from Cornell University and performed a fellowship at Stanford University where he helped spin out a company, Applied Genomics, that created tools using our genetic differences to design better cancer treatment strategies. The success of these tools led to Applied Genomics being acquired by Clarient and GE Healthcare. He also worked with the RIKEN Genome Institute of Japan to annotate the first complete mammalian genome, served as a full professor at Huazhong University of Science and Technology in China studying genomics, and was director of bioinformatics at Exploragen, a company bringing a variety of DNA-based tools to consumers.

He is the father of two children and has won blue ribbons at the county fair for his bread.